THE HISTORY OF THE EZRA PROJECT AND THE TORCHBEARERS’ LEGACY LUNCHEON

Dr. Rosa Sailes began The EZRA Project in 2011 after receiving a “vision” to recognize individuals who had contributed over 50 years of their lives to Christian education in churches across Chicago’s southside. She and Rev. Alice Kinnard developed a recognition program called “The Torchbearers’ Legacy Luncheon.” In that first year it was obvious that other unsung heroes of Christian teaching should also be recognized. The tradition of an annual recognition luncheon has continued, but it was soon clear that work in other areas of the church ministry should be included.

In 2013, the President’s Award was established to expand recognition options. It is now given annually to individuals who have provided tremendous service and leadership in their faith community beyond the local church. A change in the status of The EZRA Project occurred in 2015 when the organization was incorporated by the State of Illinois.

In 2016, EZRA instituted the Legacy Memorials named in honor of several visionaries of faith whose mentoring led to the development of the EZRA Project. These awards are given to individuals who have given more than 35 years of service in their local congregations. 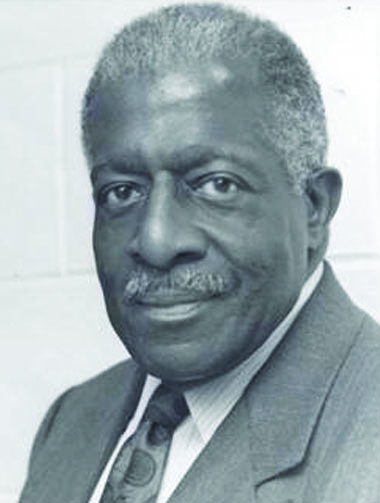 The Gerald R. Nuckolls Award for Christian Education is named for a legendary Sunday School superintendent who served for over 40 years at the Apostolic Church of God in Chicago’s Woodlawn community. His leadership built the Sunday School from its few members in the late 1940s to several hundred by the 1980s. This award is given to those who have proven to be outstanding leaders in the area of Christian Education. 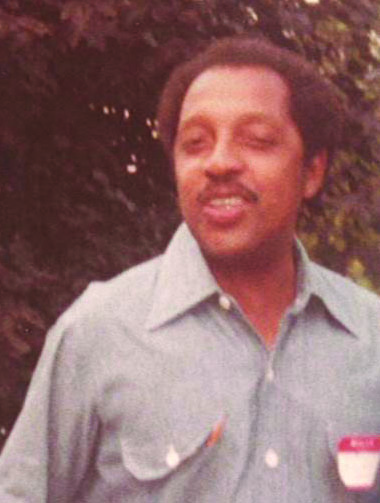 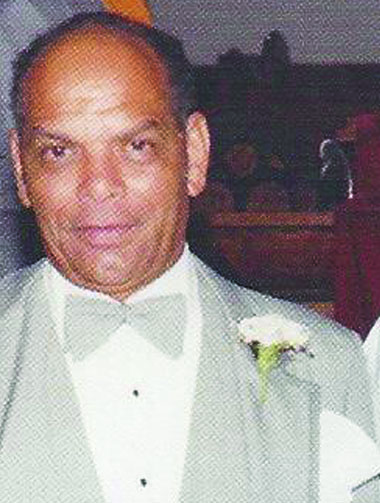 The Louis Ervin-Richard “Buddy” Carter Award for Church Leadership recognizes two leaders from the Apostolic Faith Church in Chicago’s historic Bronzeville area. Louis Ervin worked in the local church as a trustee and fully involved in several auxiliaries. He was also the first layperson to hold the office of President of the Illinois District Council Sunday School Association of the Pentecostal Assemblies of the World. His 6-year tenure saw the work extend to involve church leaders in annual retreats, conferences and workshops aimed at improving the ministry of teaching at the local level. Richard “Buddy” Carter was an ordained minister whose passion for the Gospel, hunger for the Word of God, were the basis of his concern for people from all walks of life. In addition to the ministerial service and work in youth ministry, Buddy Carter was known for his outreach ministry to those who did not know Christ as Savior. The award named for these two men is presented annually in recognition of an individual’s involvement in a variety of leadership areas in local churches. 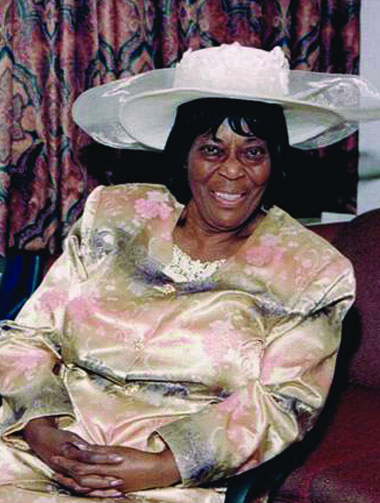 The Ella Mae Davis Award for Pastoral Care honors the work of a pastor and entrepreneur whose educational pursuits included theology and nursing. An ordained pastor in the Pentecostal Assemblies of the World, Ella Mae Davis planted and pastored churches in Illinois and Florida, where her guidance led to the establishment of 17 churches. Her ministry work provided seminars, workshops, and counseling services to her local community and congregation as she also mentored men and women in the work of church leadership and pastoring. Each year pastors and those who have served in pastoral positions are given this awarded this honor.

The Arthur M. Brazier Award for Church and Community Advancement. Bishop Arthur Brazier, a pastor, community activist, and civil rights leader whose work extended nationally to rebuild communities and the lives of individuals in states across the country. His work began in Chicago where he fought for the integration of Chicago’s public schools and continued for the next 50 years through his activism in education and community development. His civil rights work empowered African Americans in Woodlawn Community and across Chicago’s other neighborhoods. His efforts eventually saw the political structure of Chicago change. Internationally, Bishop Brazier built a school in Africa and supported mission projects and other health and social concerns abroad. This award is presented to a church leader who has expanded the work of faith through involvement in national and international ministry, commerce and activism.

In 2018, the EZRA Project decided that its efforts in “facilitating scholarly discussion and debate of theological issues” must also involve activism that addressed community needs. With the help of Rev. Renee Owens, a Chicago Park District Director and founder of Compassion, Mercy and Justice Ministries (CMJ), Dr. Sailes began to explore the injustice of human trafficking. The EZRA Project launched its first informational conference on this issue in February 2018 at Chicago State University. Quickly the need for churches to be educated about the nature of this criminal, corruptive, and “downright sinful” exploitation of thousands of women, men and children became clear. In February 2019, The EZRA Project partnered with CMJ Ministries to present a larger forum at Apostolic Faith Church in Chicago where individuals who had suffered this indignity as well as organizations on the front line of fighting against human trafficking and rescuing victims could tell their stories and solicit support. Plans for 2019-20 conferences, workshops, and training for churches regarding how they can help fight human trafficking are currently underway. 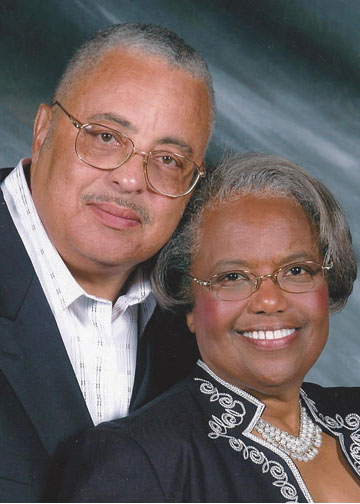 The death of Trustee Michael Sailes in 2015, also led to the creation of the Sailes Legacy Awards in 2016. During this special ceremony, eight individuals were honored and the families of the four persons for whom Legacy Awards were named were presented with commemorative plaques honoring the work of their parents. Also, The EZRA Project, which was incorporated in Illinois in 2015, was granted 501(c)3 status in 2016, enabling it to expand its educational and religious work.

While both Michael and Rosa Sailes were award-winning high school teachers each with post-graduate degrees in education, their areas of teaching and involvement differed. Michael Sailes specialized in counseling, vocational education, and job placement for high students. Rosa Sailes was a high school English teacher who worked in several language arts programs. After retirement, she continued her education by earning a degree from McCormick Theological Seminary. In addition to their work in public education, the Sailes also worked in various auxiliaries in their churches: Michael Sailes was chairman of the trustee board at Saint John Church Baptist for over 30 years. Rosa Sailes served as the Sunday School superintendent at Apostolic Church of God for 25 years and held several nationally elected positions in her denomination.

From their passion for youth, education and ministry, the Sailes Legacy Awards were created, not as a scholarship program, but as a way to recognize youth and adults who are actively pursuing leadership roles in their congregations and seeking educational avenues to hone their leadership skills.

The Michael Sailes Legacy Awards are given to recent high school graduates who are entering college or accredited trade schools. The Rosa Sailes Legacy Awards are presented to adults who are enrolled in accredited seminaries and Bible colleges. These awards acknowledge each individual’s contribution to their local church through service and ministry involvement, while encouraging them in their preparation for and dedication to giving back to the African American community.

In its first year, one award was given in each category. Each year, The EZRA Project has sought to increase funds so that more students could receive these one-time awards. In 2019, three awards in each category will be presented bringing the total awarded to the Sailes Legacy Scholars to $18,000.