The EZRA Project partnered with Compassion Mercy and Justice Ministry to launch an educational initiative that educates churches about the devastation of sex trafficking in the African American community and advocates for a response to this atrocity.

The five workshops conducted by The EZRA Project and CMJ Ministry between 2018 and 2019 addressed over 500 people in multiple churches around the Chicago area as well as nationally including a session in Juneau, Alaska. The EZRA Project also conducted a national survey among pastors and clergy to determine the awareness of this issue among church leaders.

Several resources are available on this site for download and additional information and website links are also provided. COMING SOON

The EZRA Project seeks ways to help organizations on the front lines in the rescue of individuals from sex trafficking. We provide information workshops for churches and individuals to help stop this crime against God and humanity. In addition, by 2020, Dr. Rosa Sailes and The EZRA Project will publish a curriculum to help churches recognize and fight this injustice, and to protect and educate congregations. 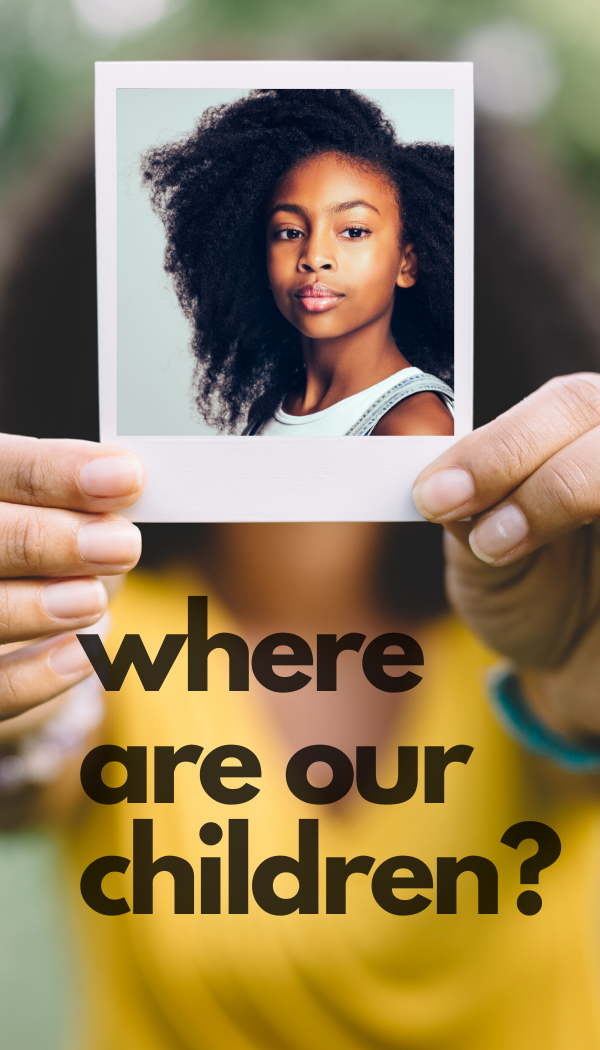 “Trafficking in persons,” “human trafficking,” and “modern slavery” are used as umbrella terms to refer to both sex trafficking and compelled labor. These can be described as compelled service including involuntary servitude, slavery or practices similar to slavery, debt bondage, and forced labor.

46% of those trafficked are in sex trafficking.

According to a Justice Department report in 2008:

83% of those trafficked were involved in sex trafficking

92% of those trafficked were women

By ethnicity, 40% were Hispanic and 21% were Black

According to the U. S. Department of Justice and the National Center for Exploited and Missing Children, 1/3 of the teens on the street will be lured toward prostitution within 48 hours of leaving home.

WHAT YOU CAN DO

It is dangerous for untrained individuals – including ministers – to intervene when they see situations that are suspicious. It is also important to protect individuals and report suspicious activity. If you see something, say something by contacting the proper authorities.